google-site-verification: google2c3d1a1e44131ecc.html
For Businesses
You and your people
CORRIDOR
For Professional Service Firms
Helping you to help your clients
About Us
Knowledge Hub
Join Us

Senior Consultant
About Us 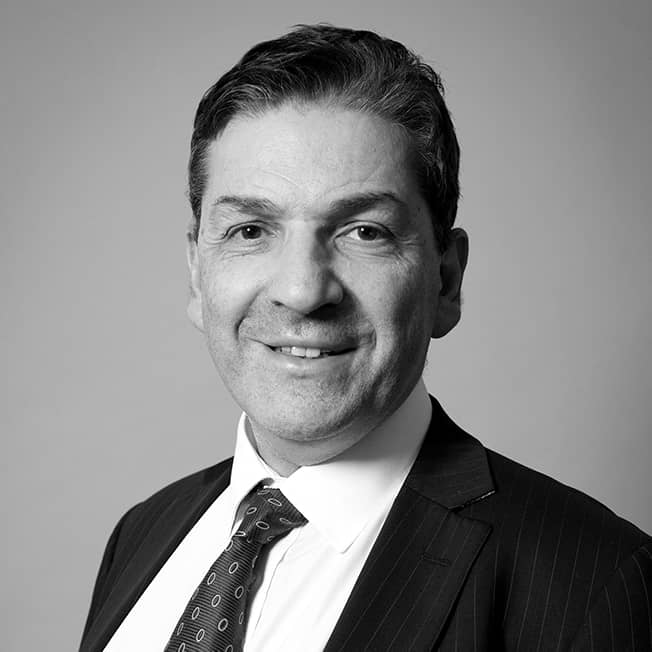 Gary was admitted as a Solicitor in 1988 and has specialised in pensions law for over 30 years.  Gary started his pensions law career at a magic circle firm and progressed to become a Partner in two large UK law firms from 1997 until 2013.  Gary joined Abbiss Cadres in early 2015 on his return to practice after a short period as Director and Head of Strategy and, latterly, Chairman, of a London-based Property Investment Company which he had helped to found many years earlier. Gary advises UK and overseas clients on all aspects of UK pensions law.  Gary is a regular conference speaker and has addressed numerous professional audiences as well as appearing on BBC Radio programmes such as “Wake Up to Money” and “Drive Time” talking about topical pension issues.  Gary is also a published author on pensions law and practice and has contributed articles and comments to professional magazines and the UK press.

By the same author

27 May 2021
Key Pensions Issues for Corporate Lawyers – Part 3
Subscribe to our newsletter
Stay up to the minute on our latest news and insights?
Contact Gary Cullen