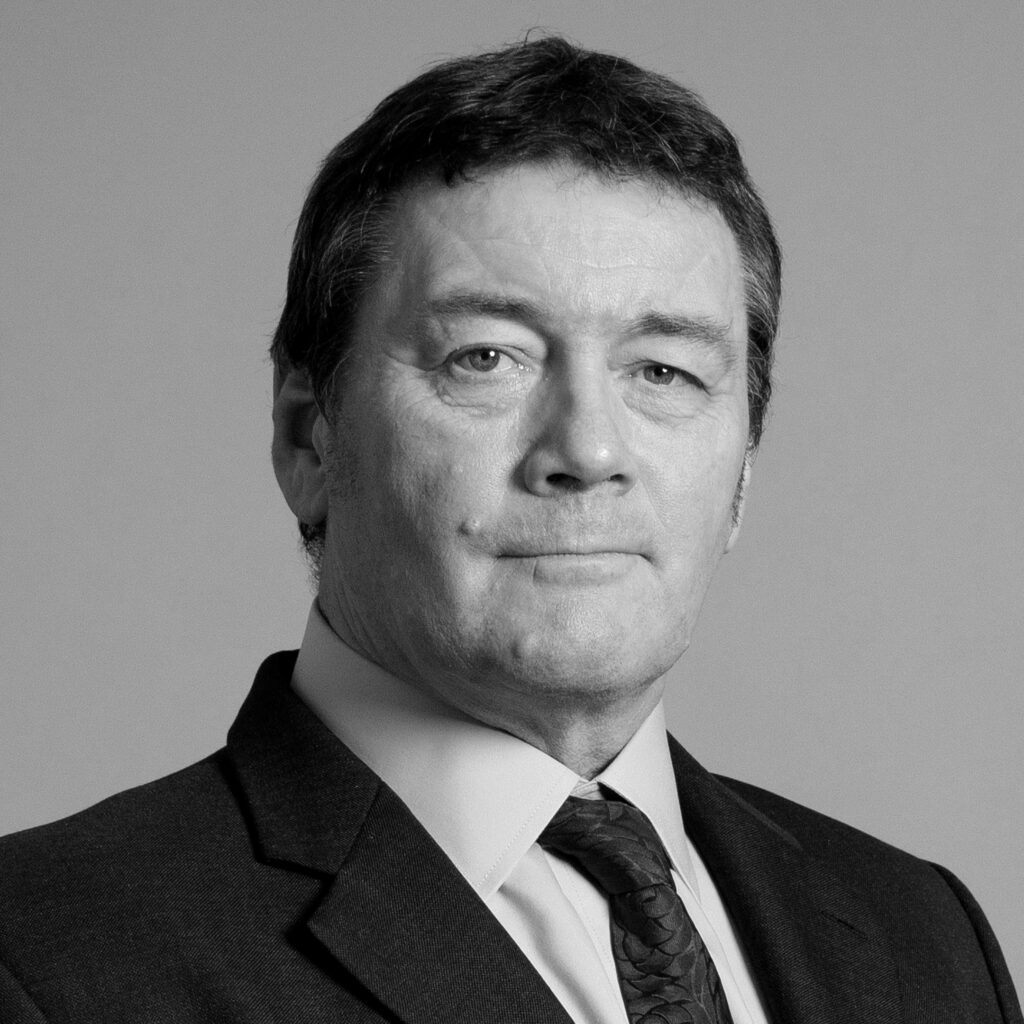 David qualified as a solicitor in 1985, having spent four years prior to that in HR management.  He specialised at an early stage in employment law and was one of a small number in London to have done so in the mid-80s.  He has built highly regarded employment law teams in two large commercial law firms in the City of London in both of which he has played key leadership roles and enjoys a reputation as a leading employment lawyer. He has been a member of the Employment Lawyers Association since its inception and has served on its Legislative and Policy Committee since 1994, engaging regularly with Government on legislative reform.

David has extensive experience in advising employers in many industrial sectors such as information technology, transport, pharmaceuticals, financial services, telecommunications, retail companies and also in the public sector.  His work has covered all aspects of an organisation’s relationship with its people including:

He is particularly experienced in advising on strategic HR issues where his role goes beyond just legal advice and draws on his HR background and business leadership experience.

In addition to his legal skills David is a qualified mediator experienced in the resolution of workplace disputes and also a business coach trained by industry leader Meyler Campbell and a member of the World Association of Business Coaches.

Subscribe to our newsletter
Stay up to the minute on our latest news and insights?
Contact David Widdowson