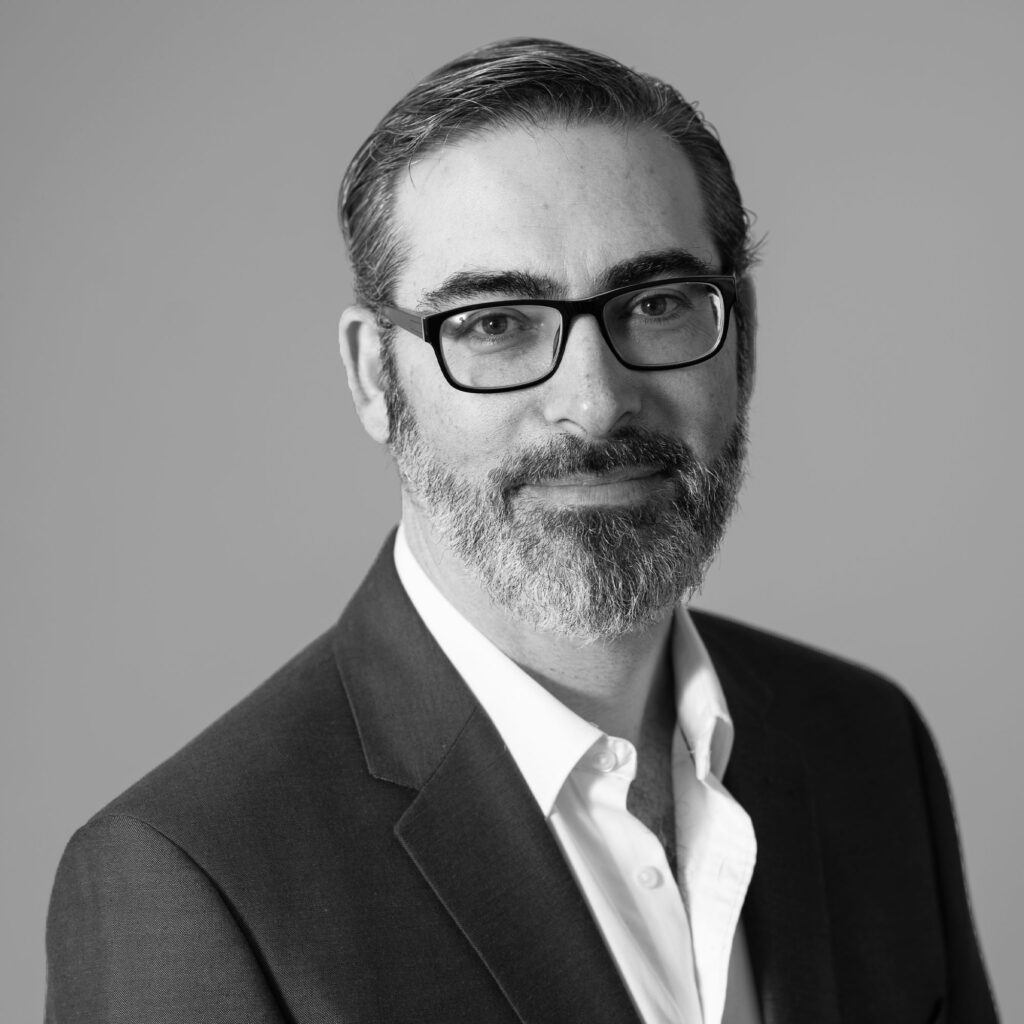 Warren qualified as a solicitor in 1992 and is a highly regarded lawyer with a wide range of experience of employment law and workplace problems.

His expertise encompasses the full range of employment law issues and employee relations disputes, as well as work in the Employment Tribunals, High Court (King’s Bench and Chancery) and the appeal Courts.

Warren’s longstanding reputation for quality work and dedication to achieving clients’ objectives is reflected in 18 consecutive years of positive feedback in Chambers UK & Global Directories and the Legal 500. Warren’s reported client testimonials for advisory work include: “he manages the client relationship extremely well and is an impressive lawyer” (Chambers); a “very effective operator,” who is “excellent across the board” (Chambers); “very bright, with sound commercial judgement” (Chambers); and “gives clear and concise advice and is not afraid to come off the fence” (Chambers).

Warren’s extensive litigation experience has led to him being described as an “excellent litigator” (Legal 500), “a ‘rock’ who ‘absorbs the pressure while maintaining his focus on the main objectives” (Legal 500) and as being “instrumental in the successful resolution of matters” (Chambers) while having “the stomach for the fight yet always prepared to take a commercial view where it is in the interests of the client” (Legal 500).

Warren has worked with clients of varying types across numerous sectors, including global household names, global and start up tech companies, telco’s, pharma companies, banks, hedge funds, PLC’s and large multinationals, numerous SME’s, Chartered bodies, Universities, the HE and FE sectors, private schools and QUANGO’s. He has built employment law practices in both regional and central London firms and has extensive management experience. During his career, Warren has been an international partner at a major firm and a Consultant to firms such as Reed Smith and Baker McKenzie. Warren also has in-house experience, having spent substantial time on assignment inside a global broadcaster.

Warren’s private practice and in-house experience includes complex workplace investigations and disciplinary and grievance processes, both as a legal advisor and as an investigator making findings of fact. His most recent investigations have involved banks and multinational software houses.

He has also been described as “renowned for his handling of contentious confidentiality matters and restrictive covenants” (Chambers Global) and is known for his work around the protection of trade secrets, customer lists and electronic data and code in a variety of industries, ranging from heavy mechanical industries to a variety of algorithmic and high frequency trading environments.

Warren is an experienced presenter and public speaker and has appeared on BBC Radio and BBC TV programmes as an employment law expert. He has conducted numerous training events, workshops and webinars, and has published a large number of legal articles, including contributions to textbooks.

Subscribe to our newsletter
Stay up to the minute on our latest news and insights?
Contact Warren Wayne